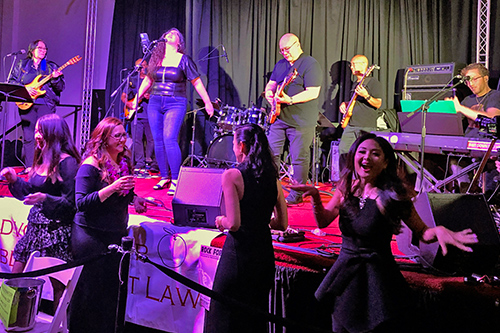 More than three years since the April 2019 “Rock for Justice III,” timeless rock ‘n’ roll band the Judicats returned to “Rock for Justice,” delighting a packed house with a performance that was as effortless-looking as it was energetic.

That the band still sounds as tight and engaged as ever may be the primary reason behind its enduring legacy, but it’s the fans, of numbers unknown, who sing every word that make Judicat gigs so special.

Songs were played with the Artistry Kakaako house lights way down, giving the show the feel of an arena rock show rather than a very big house party.

“The Judicats have still got it,” one concertgoer exclaimed after the show. “Not just vocally and acoustically, but athletically.”

The show was an incredible hook-heavy rock celebration, and it’s a marvel that a band could produce such a performance that is both in line with their previous work but also a reimagining of it. The setlist (with vocalists) included:

The Judicats were the third of eight acts in the lineup for Rock for Justice 2022 on Nov. 10, a fun-raiser and fundraiser for the Advocates for Public Interest Law (APIL), a student-run organization at the University of Hawaii’s William S. Richardson School of Law. Early estimates indicated the event raised between $10,000 -$12,000 to support APIL summer stipends. 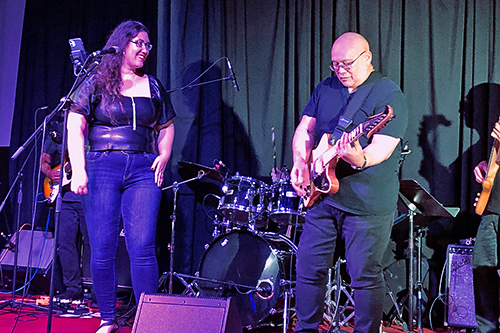 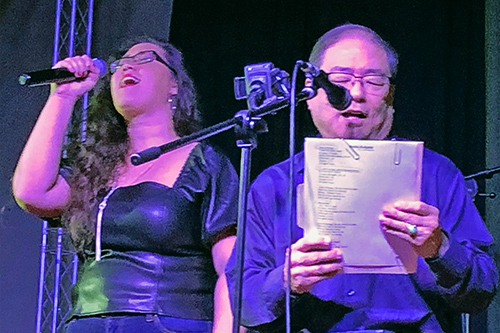 Office of the Administrative Director of the Courts Secretary Kanani Kawika and First Circuit Court Judge Gary Chang harmonize on a cover of “White Room” by Cream. 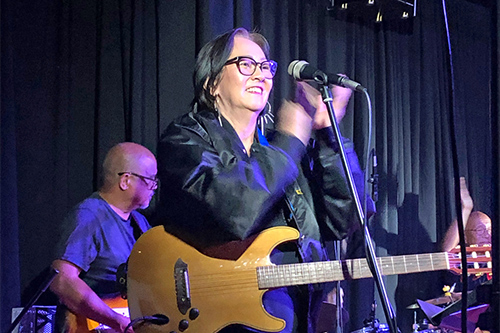 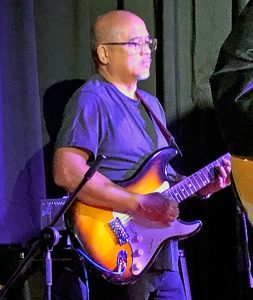 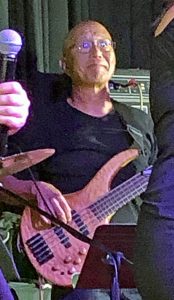 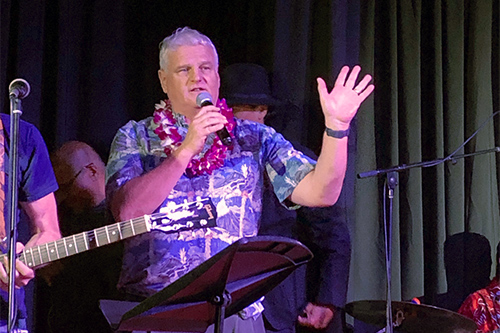 Chief Justice Mark Recktenwald rocked the house! Not with his singing skills, but to thank everyone for supporting Rock for Justice, …and to encourage them to “lift the roof up and have a great time!”