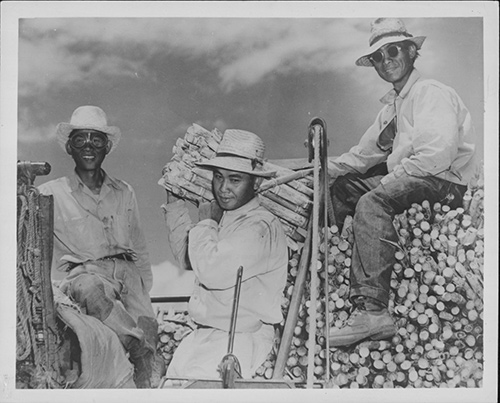 Racism has long played a part in shaping public perceptions of Filipinos and their experiences in Hawaii. In an effort to challenge common stereotypes and misconceptions, Lance D. Collins and Aina Iglesias will lead a discussion about Filipino identity and community across the islands. Beginning with the history and culture of the peoples of the Philippines and their place in the Pacific, Collins and Iglesias will contextualize the immigration of Filipinos to Hawaii as laborers on plantations. The effect of colonial and racist structures and ideologies on law and public policy will be addressed, laying the foundation for a dialogue about the present-day experiences, accomplishments, and struggles of Filipinos in Hawaii.

You can also visit the Judiciary History Center’s YouTube channel to view the program live on September 2, at 5:30 p.m. The webinar will be recorded and posted to their social media channels, including YouTube. 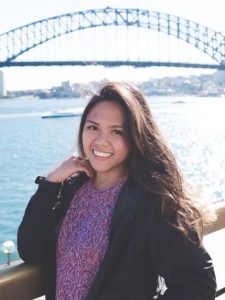 Aina Iglesias is a Waikiki hotel worker, labor and youth organizer, and an Ethnic Studies graduate from the University of Hawaii at Manoa. She was born in Pangasinan, Philippines and moved to Oahu, Hawaii at the age of nine. 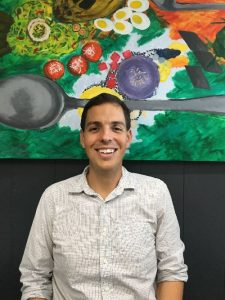 Lance D. Collins is an attorney in private practice on the island of Maui and holds a PhD in Political Science from the University of Hawaii at Manoa. He publishes and presents on the comparative legal history of Hawaii and the Philippines before and during their American colonial periods.