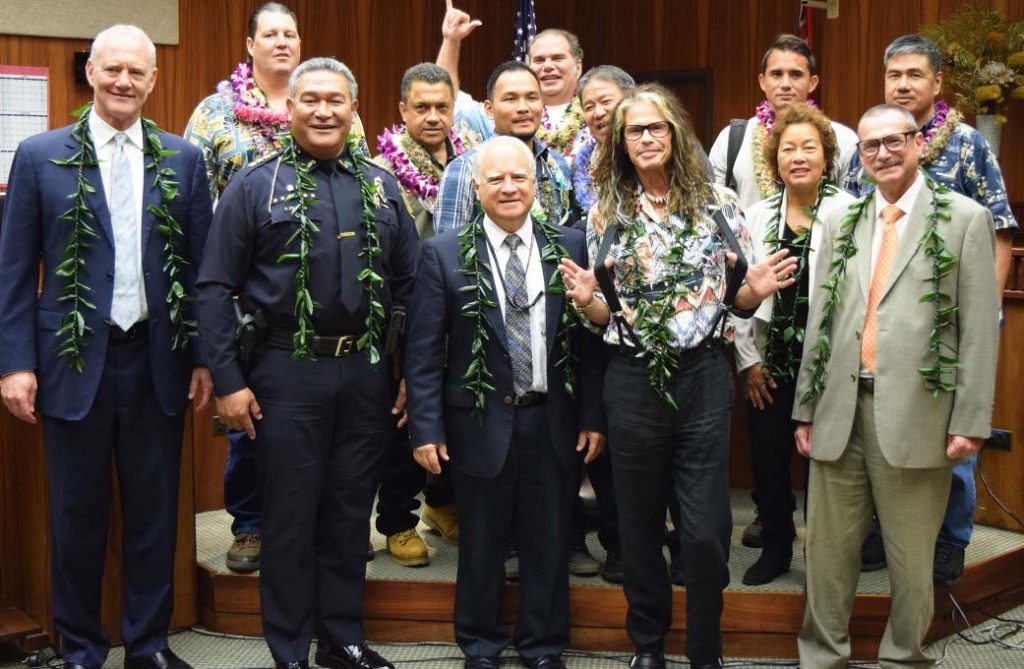 A Hawaii Supreme Court Associate Justice and a rock music legend honored the seven graduates at the 62nd Maui Drug Court graduation ceremony on February 15, 2018. Judge Joseph E. Cardoza, Chief Judge of the Maui Drug Court, presided over the ceremony, which was attended by happy family and friends, treatment staff, court staff, and representatives of the Maui Police Department and the Maui Community Correctional Center

The Honorable Michael D. Wilson, Associate Justice of the Hawaii Supreme Court, was the featured speaker who shared the importance of treatment courts in turning around the lives of participants. Before being appointed to the Supreme Court, Justice Wilson presided over Drug Court and Mental Health Court in Circuit Court on Oahu. He currently serves as chair of the Correctional Justice Task Force, which was charged by the legislature “to continue its study of effective incarceration policies to reduce detainee and inmate population while preserving public safety, lower recidivism, and improve Hawaii’s correctional system.” He was quoted in the Maui News article covering the Drug Court graduation as saying, “In the criminal justice system, we’re about to make a huge investment, the biggest investment, which could be a $500 million new jail. Or should we use some of those resources for treatment?”

The graduates were also treated to the surprise appearance of guest speaker Steven Tyler, co-founder of the band Aerosmith. Tyler, a recovering substance abuser and part-time Maui resident, encouraged the graduates not to change anything in their lives of recovery by continuing to go to support meetings.

After the featured speakers, each of the graduates shared stories about their lives before Drug Court, how it changed their lives, their hopes and dreams for their futures, and expressed heartfelt gratitude to the people who helped them along the way.

A celebratory luncheon followed at the Kaunakakai Baptist Church. 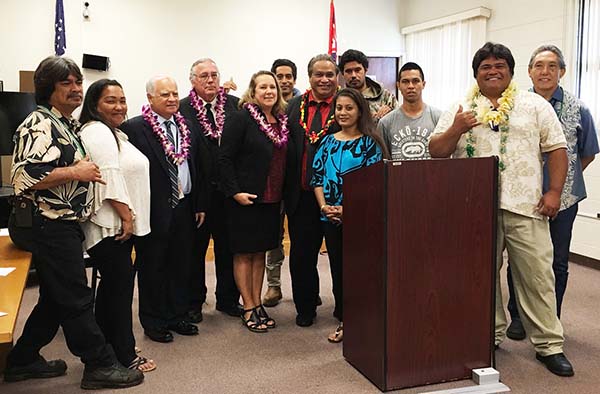