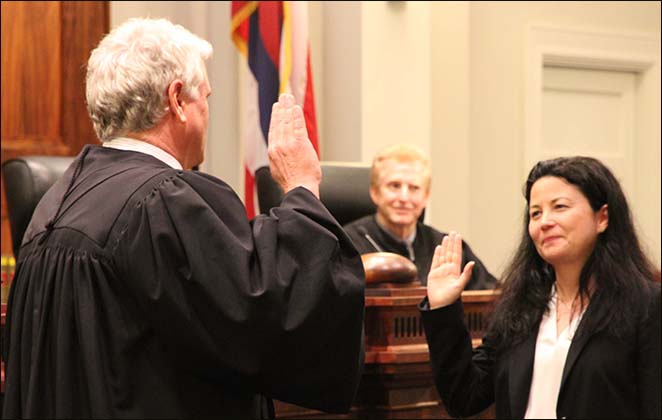 On Friday, July 10, 2015, Dyan M. Medeiros was sworn in for a six-year term as judge of the District Family Court of the First Circuit.