Hawaii Supreme Court Chief Justice Moon was praised by the dignitaries who spoke at the ceremony, including U. S. Senators Daniel Akaka and Daniel Inouye, State Senate President Colleen Hanabusa, and Deputy Chief Judges Sabrina McKenna and Barbara Richardson. Chief Justice Moon’s many accomplishments were recognized, not the least of which included the  building of much-needed court facilities in Kaneohe and Kapolei on Oahu, in Hilo on the Big Island, and in Lihue on Kauai.

Also during the ceremony, Chief Justice Moon received the Harry L. Carrico Award from Texas Chief Justice Wallace Jefferson, president of the Conference of Chief Justices, for his accomplishments in the area of judicial administration.

Chief Justice Moon retired on August 31, after heading the Hawaii State Judiciary for 17 years; the longest of any Hawaii chief justice. 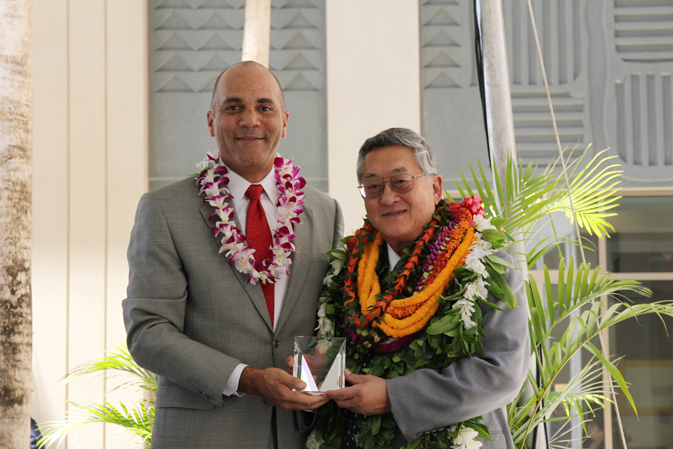 Texas Supreme Court Chief Justice Wallace Jefferson, who currently serves as President of the Conference of Chief Justices, presented the Harry L. Carrico Award to CJ Moon at the renaming ceremony. The award honors a sitting state chief justice who has inspired, sponsored, promoted or led an innovation or accomplishment of national significance in the field of judicial administration. 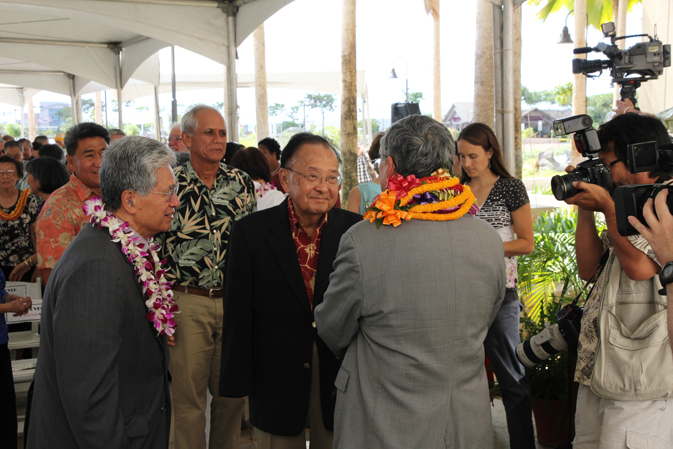 U.S. Senators Daniel Akaka and Daniel Inouye both spoke at the event and thanked CJ Moon for his many contributions to improving access to justice in Hawaii. 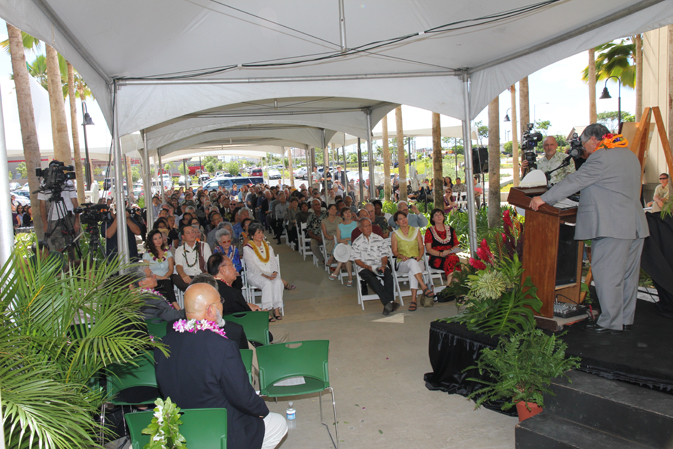