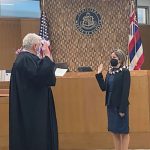 KAILUA-KONA, Hawaii — Joanna E. Sokolow was sworn in as Judge of the District Family Court of the Third Circuit before colleagues, special guests, family, and friends – many of whom watched remotely.

Sokolow will serve a six-year term. 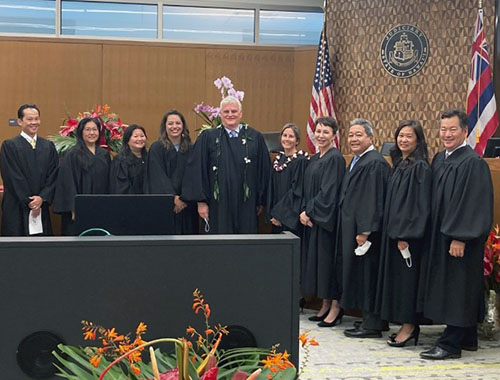