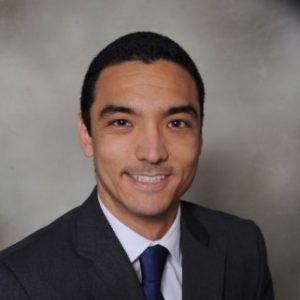 “I am deeply honored and humbled by this appointment, and I look forward to continuing to work with Judiciary employees, judges, and our governmental and community partners,” Brandon said.

“Following in the footsteps of Iris Murayama’s 40-plus years of experience in the Judiciary would be a daunting task for anyone, but we are confident that Brandon will be able to establish his own path to success,” said Administrative Director of the Courts Rodney Maile.

Brandon was previously an attorney in private practice in Honolulu and Indianapolis and a judicial law clerk to the Chief Judge of the Indiana Court of Appeals and as Special Assistant/Staff Attorney to Chief Justice Recktenwald. Brandon earned a law degree with honors from the William S. Richardson School of Law, where he served as Co-Editor-in-Chief of the University of Hawaii Law Review.