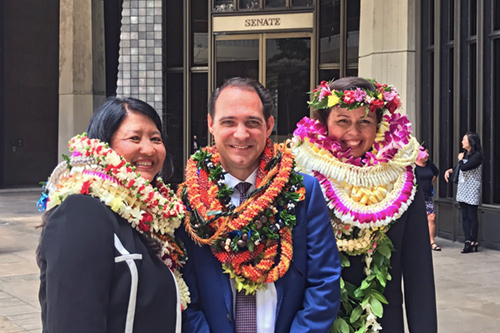 Once sworn-in, Lendio Heim, Costa, and Morikawa will each serve as Judge of the State of Hawaii District Court of the First Circuit (Oahu) for a term of six years.

For more information contact the Communications and Community Relations Office at (808) 539-4909.