2016 Jurist of the Year and Judiciary Employees Honored 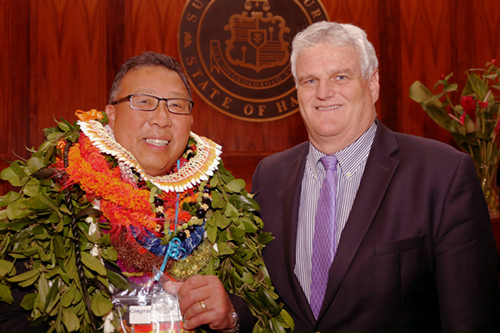 “Judge Chan has been an outstanding jurist, mentor, and leader throughout his career on the bench,” said Chief Justice Recktenwald. “In his challenging role as Chief Judge of the First Circuit, he has been organized, diligent and decisive, all the while maintaining a collaborative and inclusive approach. He has often been described as a voice of reason and compassion. These are the characteristics that have made him an exemplary leader.”

In addition to the honoring of the Jurist of the Year, the Hawaii State Judiciary presented individual and group awards to employees who have distinguished themselves through exceptional service and accomplishments. 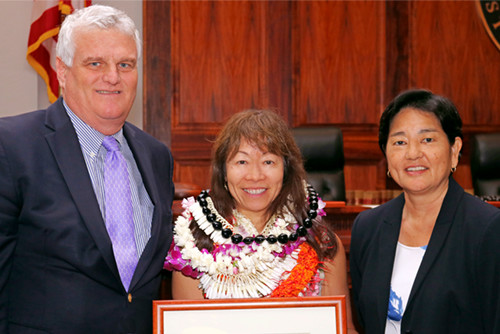