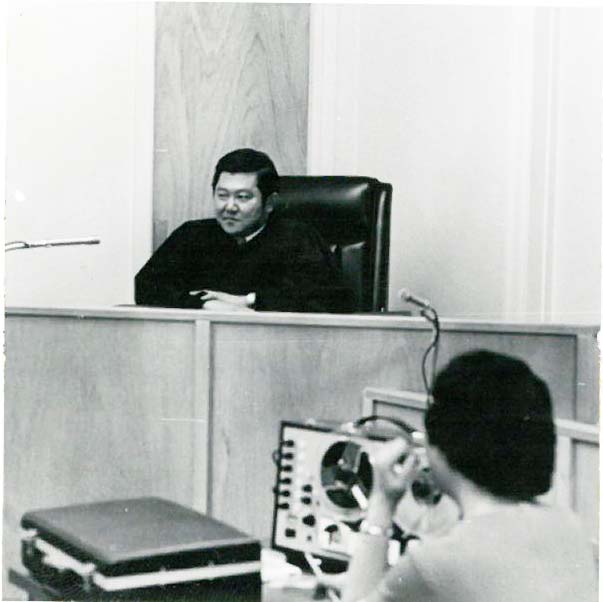 Chief Justice Mark E. Recktenwald issued a Proclamation in honor of late Judge Kei Hirano, who served the Judiciary with honor and distinction as a judge on the Island of Kaua`i from 1971 to 1985. Judge Kei Hirano was sworn in by Chief Justice William S. Richardson as a Fifth Circuit District Court Judge and later appointed by Governor George Ryoichi Ariyoshi as a Circuit Court Judge of the Fifth Circuit. A copy of the Proclamation can be found below: