Maui Chief Judge Cardoza Honored as Jurist of the Year

“Judge Cardoza is an exemplary judge and leader,” said Chief Justice Recktenwald. “His knowledge of the law, leadership skills, diligence, and integrity have earned him great respect from the Bar, litigants, judiciary employees, and his fellow judges. He works tirelessly, often behind the scenes, to ensure that those in need of services are able to get assistance, and that justice is administered in a fair and impartial manner.”

Judge Cardoza was appointed to the Circuit Court of the Second Circuit on June 24, 1999. He was named Chief Judge in 2012. Prior to his appointment to the Circuit Court, he was a senior partner in the law firm of Cardoza and Fukuoka. He served previously as Maui County’s Prosecuting Attorney from 1983 to 1991, Deputy Prosecuting Attorney from 1977 to 1983, and Deputy County Attorney from 1975 to 1976. Judge Cardoza received his law degree from the University of Puget Sound School of Law, now known as the Seattle University School of Law.

In addition to the honoring of the Jurist of the Year, the Judiciary presented individual and group awards to employees who have distinguished themselves through exceptional service and accomplishments. 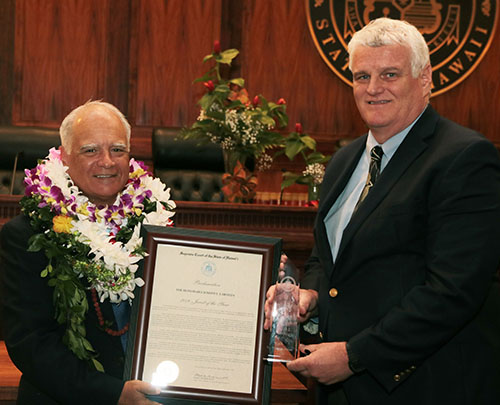 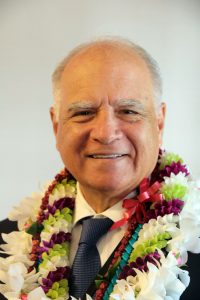 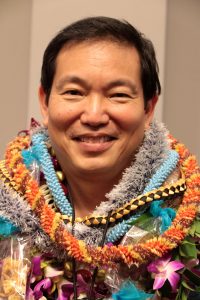